Meet Semere Iqubay, the self-described “lucky” kid on track to be the first child in his entire family history to complete primary school.

Semere, 16, is already more educated than anyone in his family. His parents have never been to school and at the time his older siblings enrolled, the village’s Maykuho Shool only catered up to Grade 2.

Semere didn’t join his older siblings at school straightaway. As the youngest, it was Semere’s responsibility to look after the family’s cattle, so he started school very late – at the age of 10.

His late start turned out to be his first lucky break. By the time he started, the school had been extended to Grade 4, enough time to develop a true thirst for education.

It’s a thirst that wouldn’t be fully quenched. With the nearest Grade 5 school a five-hour round trip walk, he had to drop out.

“Last year, I was out of school,” he laments. “I finished fourth grade a year before and because the school did not have fifth grade, I had to discontinue my education and work on my mother’s farm instead.”

His future brightened once again, when the school made the decision to extend to the fifth grade, despite a lack of adequate infrastructure.

The community built an open air classroom, propping up sticks again a mud and stone wall. The “building” offers little more than shade from the sun. The floor is dusty, whipped up by the wind or turned into sludge by the rain. There are no desk or chairs; students sit on stones or the bare ground.

Semere says he is still lucky.

“It is not comfortable at all to learn in these classrooms; but it is better than staying out-of-school.”

Maykuho School Director Hadera Tesfaye dreams of a day when luck plays no part in whether children go to school. “Semere is a hard working boy. It is sad to see bright students like him stay out-of-school due to lack of access. This year, for example, his academic performance is 98%, which is one of the best.”

imagine1day agrees. And thanks to support of incredible donors, we are doing more than agreeing. We are building a new school in Maykuho that will cater up to Grade 8.

For Semere, it’s another piece of luck. The timing means he can be the first child, ever, in his entire family history, to complete primary school.

For coming generations, it won’t be luck. Going to school will be normal.

“I can’t wait to move to the new better classrooms which are being constructed by imagine1day,” Semere says with a smile and glimmer of hope on his face. “It makes me work even harder.” 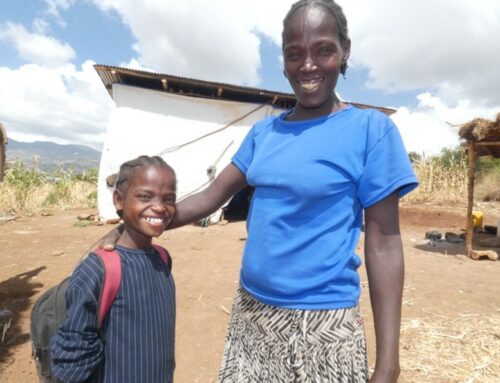 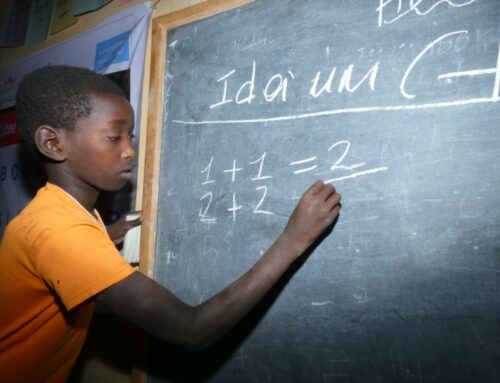 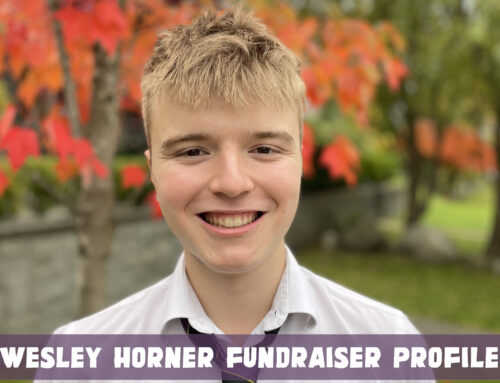 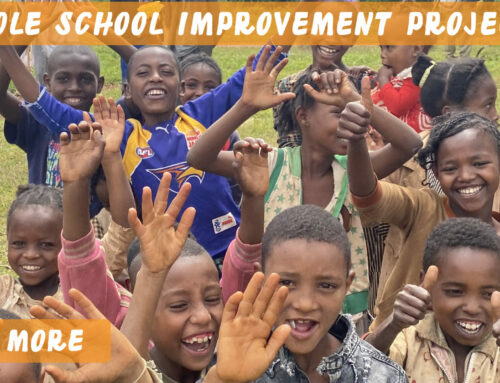