With a sigh of understanding, Principal Berhe Halefom says, “In life, the things worth having never come easily. The words roll off his tongue indicating he is speaking from experience. For the last three years I have had the pleasure of leading Atsemba Grade 1-4 Primary School. I have been witness to the joy, hope, courage, anger, frustration and transformation that has taken place in this community.”

When it was announced that imagine1day was going to build a new school in Atsemba, the collective mood in the community shifted from being overjoyed to reluctant to angry. Disputes arose over land entitlements, as the community didn’t like the idea of having the school encroach on their farmland. This sentiment was made clear when the existing dass (open-air) school was destroyed and the owner reclaimed the farmland it rested on.

But in the face of adversity, community leaders worked relentlessly to educate the community on the benefits of having a school. Countless lengthy discussions resulted in 100% community acceptance that education is a necessary piece of the puzzle when it comes to building a positive future for their children.

“This change is directly reflected in student behavior,” says Principal Halefom. Previously, teachers struggled with disobedient students. Now the students are attending class regularly, they are peaceful and they are achieving good grades. I believe that this improvement has occurred because there is now a close partnership between the community and the school. While once this community fought change, I am proud to say that it has now transformed itself to a community that supports a model school. It is truly remarkable.”

“WHILE ONCE THIS COMMUNITY FOUGHT CHANGE, I AM PROUD TO SAY IT HAS BECOME A MODEL FOR OTHER SCHOOLS” — BERHE HALEFOM, PRINCIPAL

TEACHERS AND COMMUNITIES WILL DEVELOP AND GROW
We’ll build leadership across the district by developing the government’s capacity. Teachers across the district will receive extensive professional development. Pilot early childhood education programs will be launched.

SCHOOLS WILL BE EQUIPPED WITH KEY NECESSITIES
Across the district we’ll provide books, science kits, and sports sets. We’ll set up student leadership school clubs and creative writing programs too. Schools will be trained and funded to create income generation activities.

The district of Hintalo Wejirat is particularly special to imagine1day because it is where we first launched our program in Ethiopia at the end of 2007. Our choice to work in Hintalo Wejirat was not a difficult one. In our first visits to see the conditions in which children were learning, we found repeated cases of education occurring in the open air and under trees, where teachers had little more than a shard of blackboard to use as a teaching aid. With mere survival the priority for most families, many children were not being given the opportunity to go to school, instead carrying the responsibility of household and farm chores. 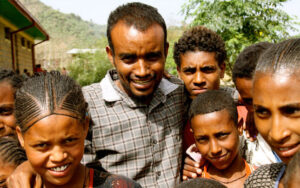 The education office in Hintalo Wejirat envisioned a different future for their children and established a partnership with imagine1day to help make it a reality. We focused on four core education pillars to get the job done: Access, Quality, Equality and Sustainability.

Schools were built, desks were provided, water was dug, and latrines were constructed. With funding from the Lundin for Africa Foundation, we also built out our program to create opportunities for income generation through school led agriculture and agro-forestry activities. 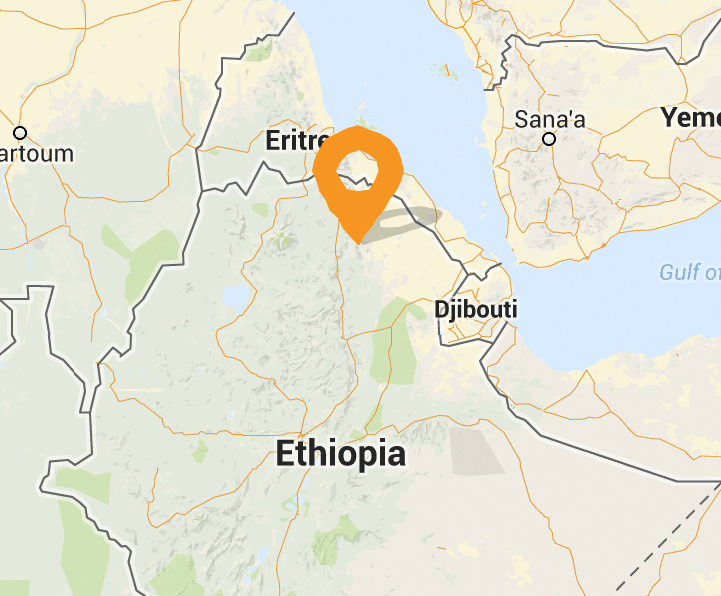 NEWS FROM THE FIELD IN… 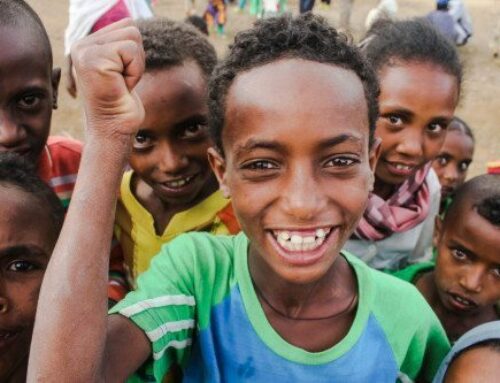 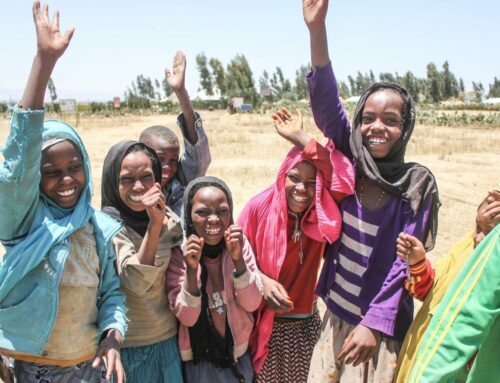 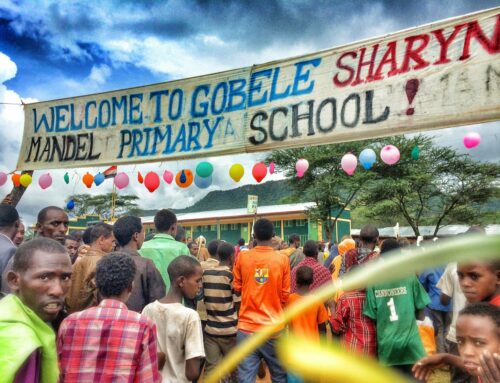 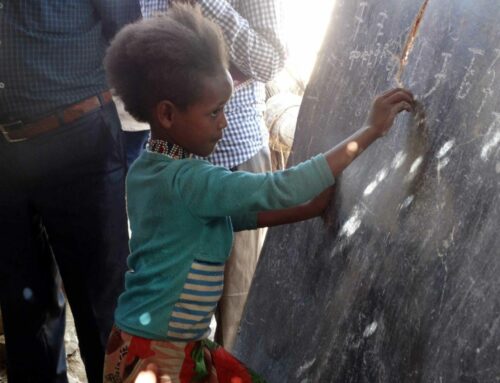